The mayor is responsible for policing in London.

Central government has continued to reduce funding to the Metropolitan Police, in the backdrop of such reductions, it was proposed that Bexleyheath Police Station be closed, however MOPAC (Mayors Office for Policing and Crime) decided this would be an operational risk.

The Mayor Sadiq Khan has published the new Police and Crime Plan for London which sets out his priorities for the safety of London:

At the start of 2017/18, Bexley chose the following as local volume crime priorities:

For info on rates and volume of crime in Bexley please check the Crime Dashboard.

The MPS is moving away from their current 32 borough model that is aligned with boundaries of the 32 London Local Authorities and will fundamentally change the way in which policing is delivered in London. The Met have redesigned the existing 32 borough model to form 12 larger units called Basic Command Units (BCUs).

Bexley will now be clustered with Greenwich and Lewisham.

The BCU model builds on the strategic priorities set out in the Police and Crime Plan and includes a series of changes to local policing based around the following core service areas:

The BCU Commander will be the key contact for council chief execs and leaders. 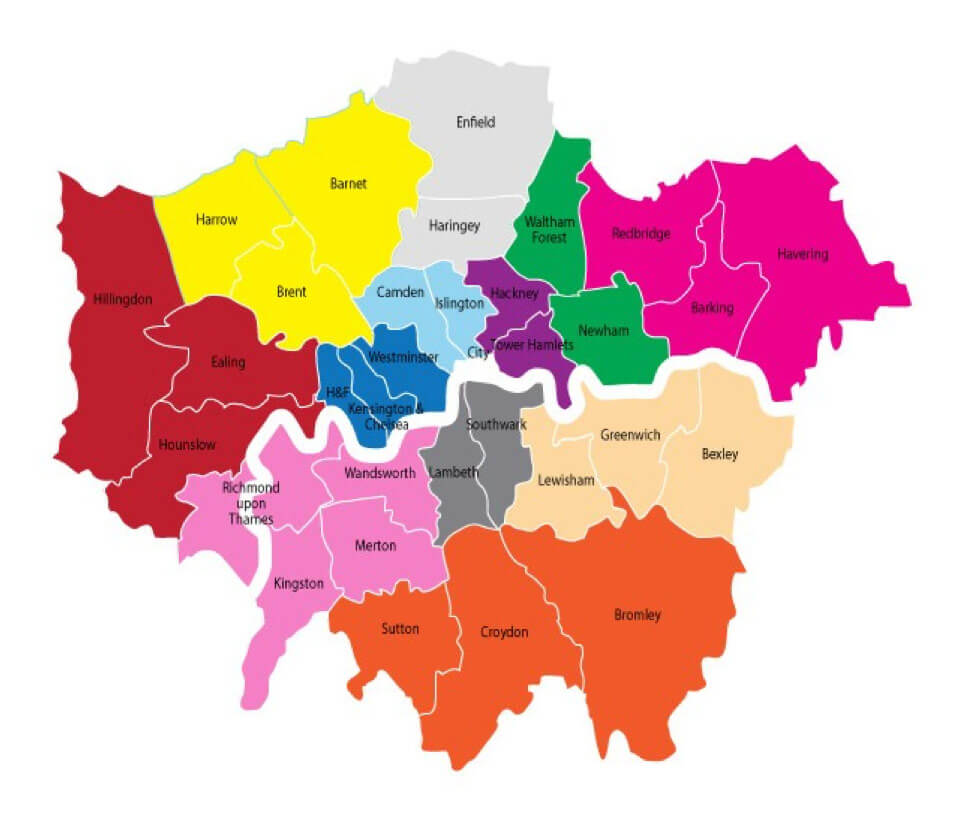