Part of the Government’s Counter Terrorism Strategy, Contest, the national Prevent agenda aims to stop people becoming terrorists or supporting extremism. Operating in the pre criminal space, Prevent addresses all forms of terrorism but continues to prioritise according to the threat posed to national security. Bexley has been deemed a Tier 3 non priority borough and as such receives no specific funding for Prevent activity.

The strategy sets out approaches to safeguard groups or individuals most vulnerable to extremism (ensuring that relevant connections are made between services that have ‘vulnerability-based’ agendas and ensuring that robust multi-agency safeguarding arrangements are in place).

Borough specific statistics are not released. This is because the level of breakdown requested, i.e. individuals referred from a particular local authority (or LEA), when used in connection with other information which may be available by other sources, could lead to individuals being identified. This could result in individuals being more reluctant to engage with the programme which in turn would have a direct impact on national security and law enforcement.

Safeguarding individuals most vulnerable to extremism is managed by the multi-agency Channel Panel which agrees the best way to support and engage with the person.

Referrals are made by agencies including Police, Oxleas, Children’s Social Care, education establishments, Care Homes and Libraries staff.  After a triage process, completed by Police, appropriate referrals are then progressed to the Channel Panel for discussion.  The process is consent based, and so if the individual consents, a Home Office Intervention can be commissioned to provide relevant support.  This could be a safe space to discuss theological issues or grievances, support with job seeking or identifying activities to reduce isolation and improve resilience.

As part of our statutory responsibility, we raise awareness of the Prevent agenda and the Channel Programme by delivering Workshops to Raise Awareness of Prevent (WRAPs).  Since the Prevent Duty came in to force we have delivered a regular series of workshops to over 1,800 front line staff. In 2016, 42 Workshops were delivered to 1,291 professionals from Education, Children’s and Adult Social Care, Carers, Foster Carers, Nurseries, Schools, Colleges, Emergency Planning, and Youth Services. 25 workshops were delivered in 2017 reaching 487 professionals in similar fields.

Numbers of referrals to the Panel in Bexley are low which reflects the Borough’s non priority status and assessed level of risk. Enquiries peaked around the time of the London and Manchester Terrorist incidents, possibly because the issue was more in the public domain, but have now settled down to a more ‘normal’ level.

Bexley liaises with the pan London Prevent Network to learn from best practice and share experiences with other boroughs.  The local Counter Terrorism Local Profiles (CTLPs) are currently being completed.

In relation to referrals coming through, communities need to be strengthened to enable reporting concerns about people they believe to be vulnerable to radicalisation.  This confidence building can be part of the current community cohesion focus as explored in the Hate Crime section on page 11. Additionally, referrals from GPs are low. The reasons for this need to be explored in more depth so that appropriate measures are adopted to increase GP referrals.

For when support is required for individuals, there are only a small number of Home Office Intervention Providers (IPs) available in the region without too much delay, and this is particularly so for Extreme Right Wing IPs.  Access to more options in a more timely manner would be positive.

In the future, Operation Dovetail will see the transference of much of the administrative work, resourcing and responsibility for individuals subject to Channel moving to Local Authorities.  This is due to be rolled out in London in 2020/21 and the implications of this will become clearer as time goes on.

The Metropolitan Police definition of violence against the person is:

Harassment is when someone behaves in a way which makes you feel distressed, humiliated or threatened. It could be someone you know, like a neighbour or people from your local area or it could be a stranger – for example, someone on the bus.

Examples of harassment include: 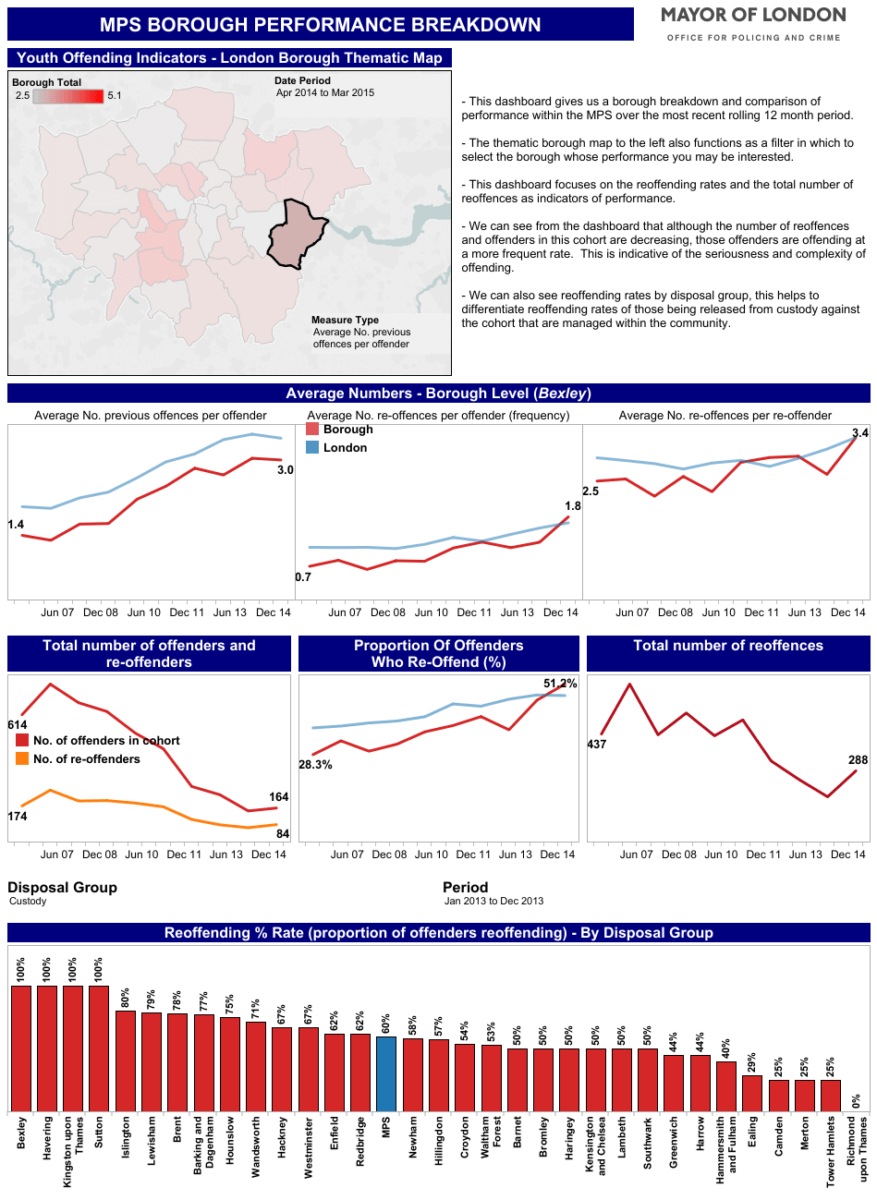