Hate crimes are any crimes that are targeted at a person because of hostility or prejudice towards that person’s:

A victim does not have to be a member of the group at which the hostility is targeted. In fact, anyone could be a victim of a hate crime. Hate crime can be committed against a person or property. 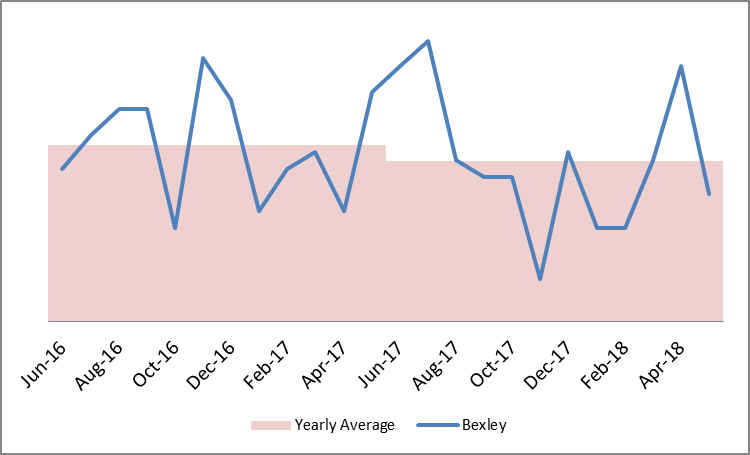 In 2016/17, there were 80,393 offences recorded by the police nationally in which one or more hate crime strands were deemed to be a motivating factor. This was an increase of 29% on the previous year.

The increase over the last year is thought to reflect both a genuine rise in hate crime around the time of the EU referendum and also due to on-going improvements in crime recording by the police. There was a further increase in police recorded hate crime following the Westminster Bridge terrorist attack on 22 March 2017.

Hate Crime is traditionally reported direct to the Police.  The local authority does not have services directly for hate crime as victims and perpetrators are incorporated into other service provision, for example high risk or repeat victims should be referred to the Community Risk (CR) Multi-Agency Risk Assessment Conference (MARAC), refer to Anti-Social Behaviour section for further details.

Victims that fall outside of the remit of the CR MARAC would be dealt with by Police and support can be provided through Victim Support. This year the BCSP are monitoring the amount of hate crime referrals into the CR MARAC.

It is accepted that hate crime is under reported.  Historically, and to encourage victims to report incidents of hate crime, attempts have been made to establish third party reporting sites so that crimes could be reported in a setting (such as a library, community centre or place of worship), and to people that victims were more comfortable with.  However this was not successful in increasing the number of reports received.

Third party reporting sites are often considered a method of best practice in relation to identifying and safeguarding potential victims of hate crime. This is not a practice currently available in the borough.

Through its emerging Community Cohesion focus, the authority will actively engage with those in the community most likely to become victims of Hate Crime. Plans to boost confidence across all communities in reporting hate crime, and develop ways to prevent offences will be encompassed into the new strategy.

BCSP delivery plan for 2018/19 has a priority to support victims and families of hate crimes. This will be monitored quarterly and gaps in services will be identified and rectified where possible and where appropriate to do so.

The Council’s community partnerships team has been increasing the council’s engagement with faith groups and new and emerging communities in Bexley over the last 6 months. The team’s work includes projects to raise awareness of how to report hate crime and community tension.

However, the main focus of this team’s work also supports a reduction in hate crime and community tension by:

delivering asset based community development training to key community leaders –sharing an approach which works to encourage communities to become active based on their strengths rather than their needs.